Will your renovation require council approval, or can you avoid that cost? Plus, how does the tender process work?

If you haven’t already done so, now’s the time to think about getting an estimate from a quantity surveyor (QS), someone who’s trained in construction methods and costs. They will go through your designer’s drawings to itemise and cost the quantity and quality of the materials and labour needed. You probably wouldn’t go down this route with a small job like a new bathroom, but it starts making sense for larger jobs that cost an absolute bomb.

A QS is very useful because:

To find a QS, if your designer doesn’t suggest one, go to the New Zealand Institute of Quantity Surveyors website (nziqs.co.nz).

The cost of your build depends somewhat on your taste and style – if you’re a person who likes top quality, your renovation will cost more. Fittings and fixtures are often chosen later so the true cost may not be reflected in your estimates and quotes. Your estimate will include a “prime cost sum” for such things – light fittings and door handles, sinks and taps, for example – but you may need to pay extra if what catches your eye is more than the sum allowed.

Ideally invite at least three builders to tender for the job, letting them know you have asked others. That’s for fairness and transparency, but also means you may get a more competitive quote.

Let them know you won’t necessarily opt for the cheapest. You’ll also consider their reputation, qualifications and work quality (and mean it – it’s rare that the cheapest is the best).

Information to pack into your tender pack includes: 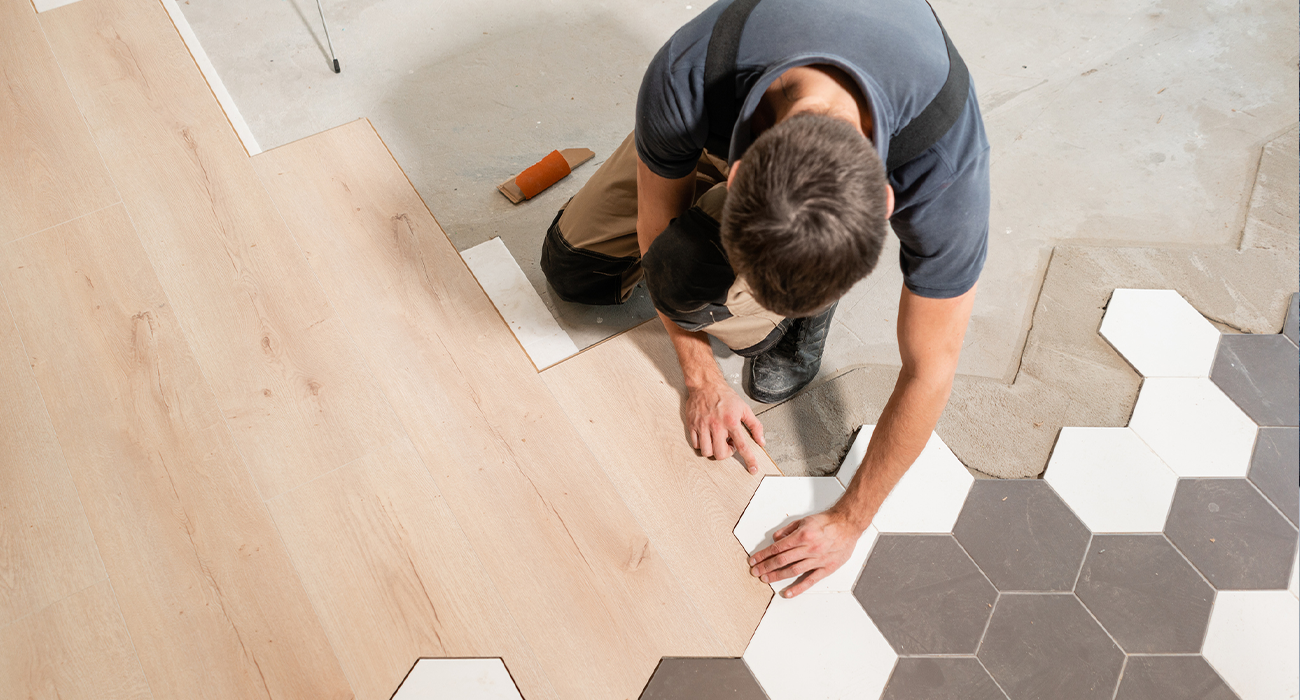 Give as much information in the tender documents as possible. That means the received quotes will be more reliable, with less chance of dispute if the actual costs are higher than the contractor thought due to an information deficit.

The tender bids you receive should include:

It’s likely your bidding builders will be tendering for other jobs, too. If they win another tender, they should tell you and pull out, or ask if you’ll wait until they are free.

Want to use your favourite builder?

Many of us have a builder we’ve worked with happily before, or have heard is truly excellent, so you might want to bypass the tender process. If so, still give them this information and ask for a detailed written quote.

Other considerations around estimates and quotes:

A guaranteed maximum price (GMP) is where the builder guarantees a top price in the contract.

A GMP has its pros and cons:

What if the build comes in under the GMP?

Any savings during construction are generally shared between you and the builder, with the ratio specified in the contract. This gives both you and the builder an incentive to co-operate as you will both wanting to avoid overrunning the GMP.

A reality check on cost

As good as a QS’s estimate might be, in addition to your designer’s experience, it’s only when the tenders come in that you can see how much your much-desired project will cost.

Chances are you’ll have to revise your plans (yes, yet again) or increase your mortgage to match.

If that happens, go back to your designer and the QS and ask if they can point to areas that could have blown out the cost. Because the cost of building fluctuates, and getting a building project nailed down takes time, a lot of time can pass between the estimates being calculated and tenders being received.

So, see what can be scaled back or altered to suit your budget. If you’ve already lodged your application for a building consent, any major changes to the plans mean you’ll have to either put in a new application – with a new set of documents – or ask for an amendment.

Once you’ve decided which bid to accept, it’s the done thing to write to the other tenderers to tell them they were unsuccessful. Tendering is a part of their business, but it takes time and effort. Also, they may be waiting for your response before making other decisions, so let them know as soon as possible.