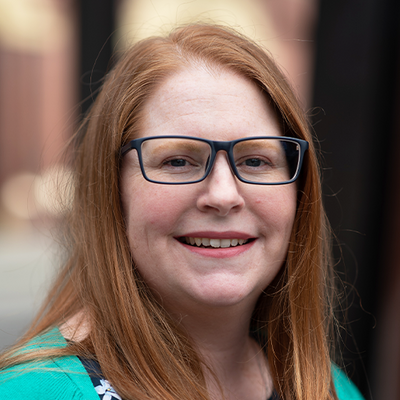 Condensation on windows can be an annoying, persistent problem in winter. Could an Anko window vacuum make cleaning it up easier?

We’ve previously reviewed Karcher window vacuums. These suck up condensation and water after washing your windows, leaving them dry to the touch. We found them great at drying windows and easy to use. However, a major downside was their price, they each cost more than $120. Kmart’s released its own version at a fraction of the price ($35), but can it match the Karcher’s performance?

The Anko window vacuum really sucked, but not in the way I expected. Its suction was weak and ineffective, leaving my windows damp to the touch. The rubber squeegee head pushed water around more than sucked it up. On closer inspection, the holes the water is sucked up through were small compared to the Karcher, which has generously sized holes between their rubber blades.

I tried it side-by-side with a Karcher and the difference was stark. The Karcher would leave the window dry to the touch, while the Anko vacuum left beaded water all over the place.

To definitively test the Anko’s suction power, I used it to pick up a feather from a table and keep it up in the air (vertically). The Anko failed both tests (the Karcher passed with flying colours).

The Anko window vacuum did suck up water, I could see it in the dirty water container. But I found drying windows with a cloth easier, so its window vacuuming is a flop in my opinion.

This gadget’s also a window cleaner, with a removable cloth velcroed to the back of the head and a built-in water sprayer and small (80ml) clean water tank.

There isn’t much to say about its cleaning ability. The spray is on the front of the unit and the cleaning cloth is on the back of the head, meaning you spray and flip, spray and flip... It was more awkward to use than a spray bottle and a cloth – so that’s a thumbs down from me.

In addition to not being very good at drying windows, it’s fiddly to use and makes a loud and obnoxious noise. Even for $35, it’s not worth buying. Either use a squeegee (or Scoopy) and cloth, or fork out for a Karcher.