We tested 17 repellents, including four natural products, to see which ones work best to stop mosquitoes biting.

Repellents with diethyltoluamide (DEET) are known as the gold standard. But some people don’t like how it smells or feels on their skin, and worry about its safety. It can also damage some fabrics and plastic items like sunglasses.

So how do the alternatives compare? We tested four natural products containing plant oils, four picaridin-based products, and nine DEET-based products to find out.

But you need to follow the directions on any insect repellent’s label. For example, DEET shouldn’t be used on babies under two months, or on children in concentrations of 30% or more.

Some natural products contain plant oils other than OLE that can repel insects. These include citronella, melaleuca (tea tree), lemongrass, eucalyptus and lavender. But they typically wear off quickly, so must be reapplied regularly to be effective. 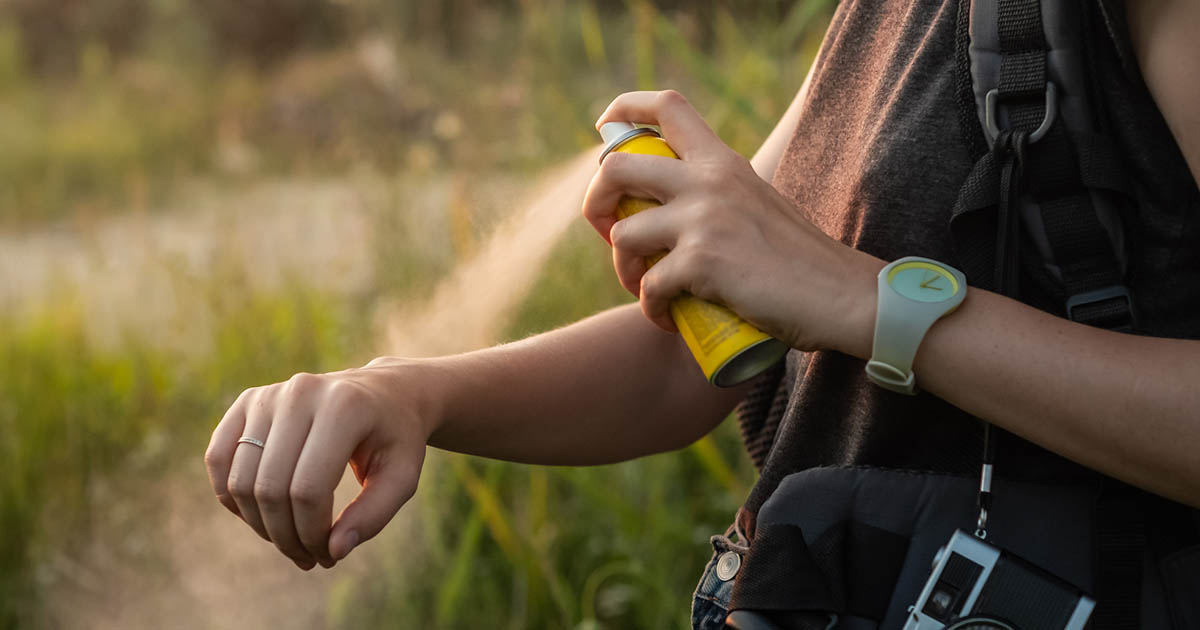 In some countries, biting insects can spread serious illnesses such as malaria, dengue fever, yellow fever and zika.

Here are some tips from Dr Yvonne Partridge, a travel medicine specialist, on how to reduce the risk of getting bitten.

Dr Partridge says there’s no evidence that taking vitamin B, eating marmite, yeast or garlic, or wearing mosquito-repellent wristbands deters insects from biting. “Wristbands (even those containing DEET) are of limited benefit because they only protect the skin near the wrist”, she said.