Confused by the symbols on your oven? See below to learn what they mean. While there’s some variation, most ovens have similar symbols. 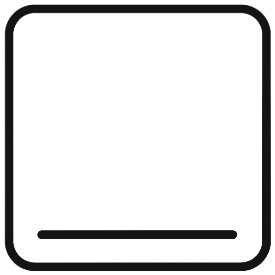 A single horizontal line at the bottom means only the bottom element will be on. The fan won’t be activated to circulate the heat. This setting is good for gentle cooking, including stews and casseroles. It's also a good option for crisping the base of a pizza or pastry. 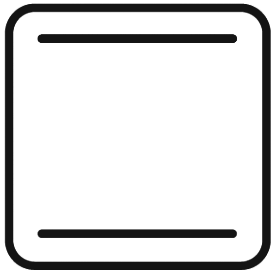 A horizontal line top and bottom means both the top and bottom elements will be on, but the fan won’t be activated. This is a good option for baking large cakes, preventing the outside burning before the inside is cooked. It also works well for roasting meat. 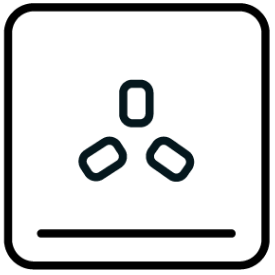 A fan symbol with a single horizontal line at the bottom means both the fan and bottom element will be on. This is great for keeping the top of a dish moist while the bottom cooks. It's a good option for pies, quiches and pizzas. 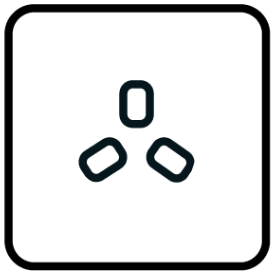 A fan symbol on its own, or with a horizontal line at top and bottom, means the fan, as well as both top and bottom elements will be on. Fan bake is good for most cooking, particularly when using more than one rack. It allows food to cook faster and at a lower temperature. 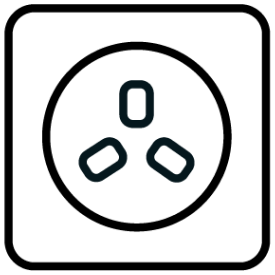 A fan symbol with a circle around it means the fan will be on with its own heating element. The top and bottom elements won’t be activated. This function will distribute heat evenly in good ovens and allow food to cook food faster and at a lower temperature. 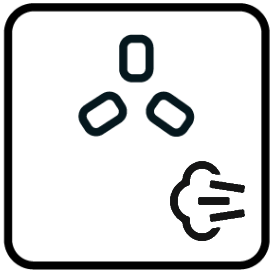 A symbol that’s a puff of air or a cloud above a fan means steam will be used to assist cooking. This function is ideal for baking bread as it helps create a fluffy loaf with a crispy crust. It can also be used to reheat and roast. 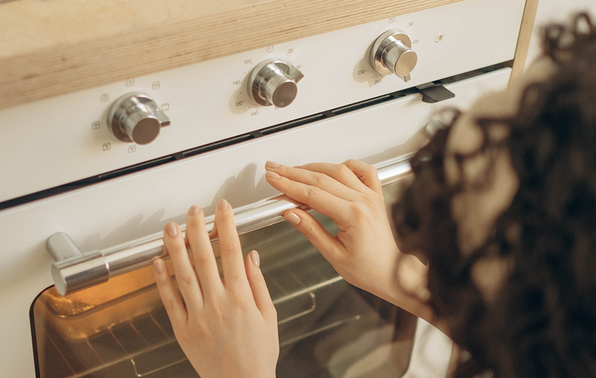 What size oven and what cooking functions do you need?

Find out how to choose the best built-in or wall oven, then see the top performers in our test of single models.

A single zigzag at the top means only one part of the grill element will be on. You’ll need to make sure your food is placed under the section that’s on. This setting is great when you only want to cook a couple of sausages or make a single cheese toastie.

Some grills are designed to be used with the door closed, while others need the door open – check the user manual. 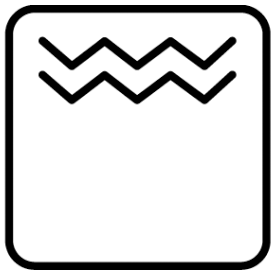 A double zigzag at the top means the entire grill element will be on. It’s great for larger batches of cheese on toast, sausages, bacon and crackling. It’s also good for browning off meat or the top of lasagne. 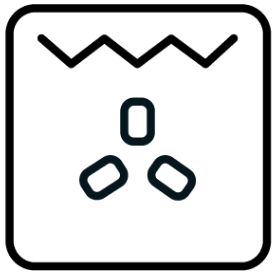 A zigzag at the top with a fan symbol below means the grill and fan will both be on. The fan takes some of the intensity out of the grill, distributing the heat around the oven. It's good for cooking through thicker pieces of meat or fish without burning the top.

Fan grilling is designed to work with the door closed and with the food placed on a grilling tray a level or two lower than for regular grilling. 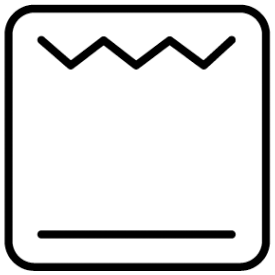 A zigzag at the top with a horizontal line at the bottom means the grill and the bottom element will both be on. It’s great for pies and pizzas where you want a crispy base and browned top. 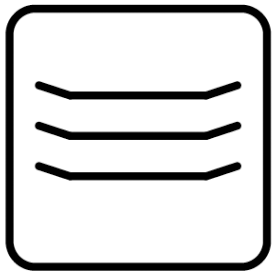 A stack of three lines means the warming elements will be on. This function will gently warm plates or other dishes to prevent food cooling too quickly when served. 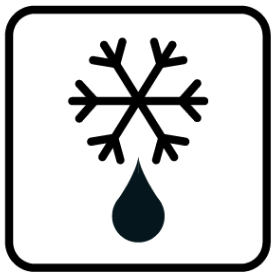 Some ovens have a defrost function, represented by a snowflake or fan symbol and a water droplet. This means the fan will run with no (or very low) heat. The air circulating defrosts food quicker than leaving it on the bench to thaw. 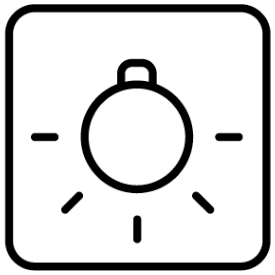 Some ovens have a light that can be turned on even when the oven isn't going – that’s handy for cleaning. 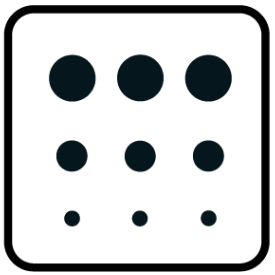 Oven symbols for pyrolytic cleaning aren't consistent, but some have a capital P or a series of dots or diamond shapes that increase in size.

The pyrolytic cleaning function heats up the oven to around 500°C. This converts food residue to ash, which you then wipe out. 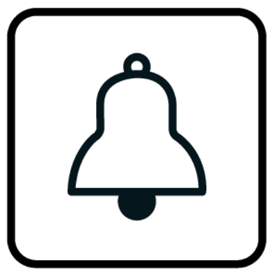 The timer allows you to set a time for the alarm to sound with a beep or buzz, so you can check cooking progress. Some timers (sometimes called a “minute minder”) can be used to set the cooking time, turning off the oven when the alarm goes. 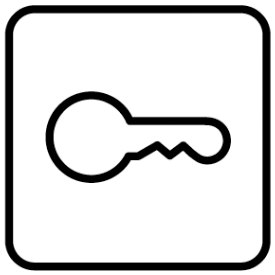 As with cooktop hobs, an oven’s control panel can be locked – most modern ovens have this feature.

It’s handy if you’ve got curious kids or to prevent accidental bumps causing functions to be switched on or off, or changes being made to temperature settings. Typically, you’ll press and hold a touch control for a few seconds to activate or deactivate the control lock.