Find out how to choose the best built-in or wall oven, then see the top performers in our test of single models.

Should you buy a single or double model? Which self-cleaning feature is best? Here's what to know before choosing your new built-in or wall oven, including the best brands.

What size oven do you need?

Double ovens are perfect for people who like to cook different things at the same time.

Note: We don’t have test results for double ovens at this time.

If this is important, measure the usable internal dimensions of an oven yourself – don't rely on the stated capacity. Take along your largest baking dish with you to the store and check whether it will fit. In our test, we measure from the lowest shelf of the oven or baking tray (if supplied with one) to the grill element, side-wall to side-wall, and the rear wall to the door.

Many manufacturers use an international standard to measure usable capacity, but differing interpretations means claimed usable volumes between manufacturers are not comparable.

What to look for before buying

We think a smokeless grill tray plus at least two oven shelves and one baking tray should be standard accessories. Telescopic runners are a nice bonus and help the oven shelves slide in and out smoothly.

Some of the less expensive ovens come with all these bits and pieces. But some brands have them only in their top-of-the-range models – otherwise they’re extras that you have to buy separately.

Tip: When an oven has telescopic runners, make sure you use them. Otherwise the shelves won’t roll out smoothly – and in some cases can be accidentally pulled all the way out.

Think about how often you use your oven and what you like to cook in it: an oven with pyrolytic self-cleaning will make life easier for those who often cook dishes that splatter oils or fats around the oven.

Ovens with pyrolytic cleaning have a special setting: the oven heats up to around 500°C, converting food residues into ash that you then wipe away. Most of the ovens have a light soil-clean (1.5 to 2 hours) and a heavy soil-clean (2.5 to 3 hours).

For safety reasons, the door automatically locks during the pyrolytic clean and is released only when the oven gets down to about 280°C. The outside of the oven is much hotter than usual while cleaning, so keep children out of the kitchen.

While pyrolytic cleaning sounds great, not all the hard work is done for you. All runners, shelves and other accessories need to be removed beforehand and cleaned separately – which can be difficult in some models. It's also worth cleaning off any coarse dirt first, and thoroughly cleaning the inside glass. And of course afterwards you have to remove the ash from the oven.

But while you still have to get your hands dirty, the pyrolytic function is chemical-free and it does thoroughly clean your oven – particularly in hard-to-reach places. We'd recommend it to anyone who can afford these types of ovens.

Some ovens have a self-cleaning surface known as a catalytic liner. This microporous coating absorbs fat splatters while the oven is cooking. While the liners protect the walls from fat splashes you still have to clean the doors, shelf supports, racks, and floor – but liners certainly make the job easier.

To get the best out of catalytic liners, regularly heat the empty oven for between 30 minutes to an hour (depending on the manufacturer's instructions).

If they're properly cared for, the liners should last a long time – but they may eventually need replacing.

Tip: Avoid lining the base of your oven with aluminium foil or trays. Most manufacturers now warn against this because it can cause overheating and damage to the enamel interior.

Which brands are most reliable?

We've tested 34 built-in ovens.
Find the right one for you. 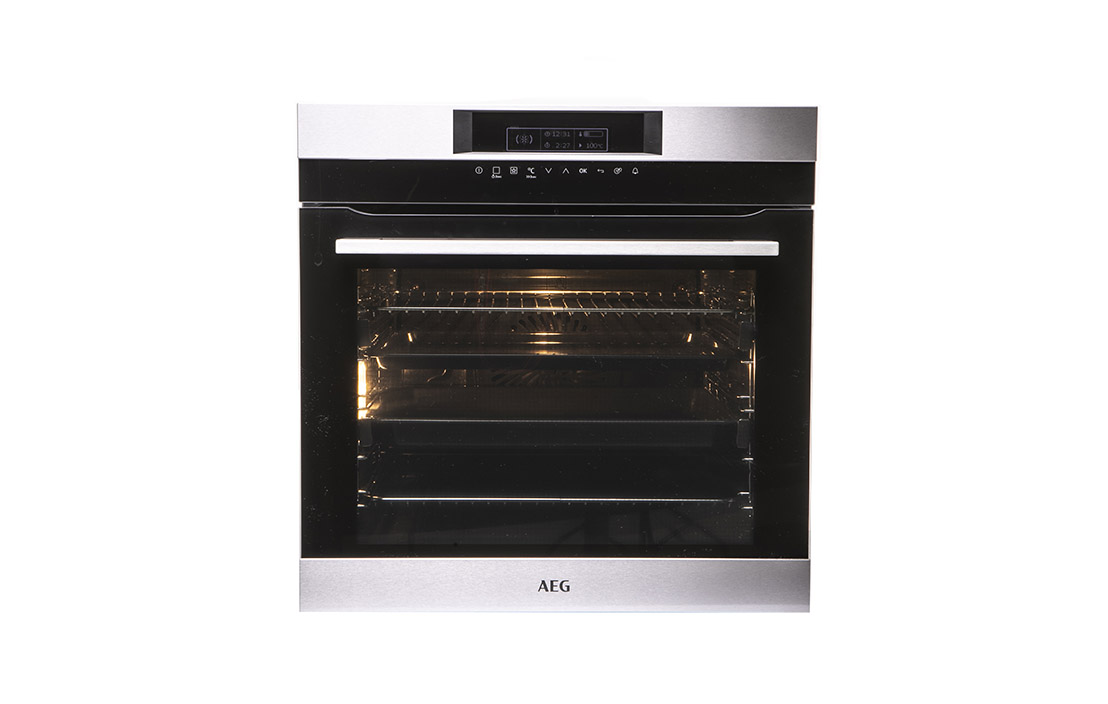 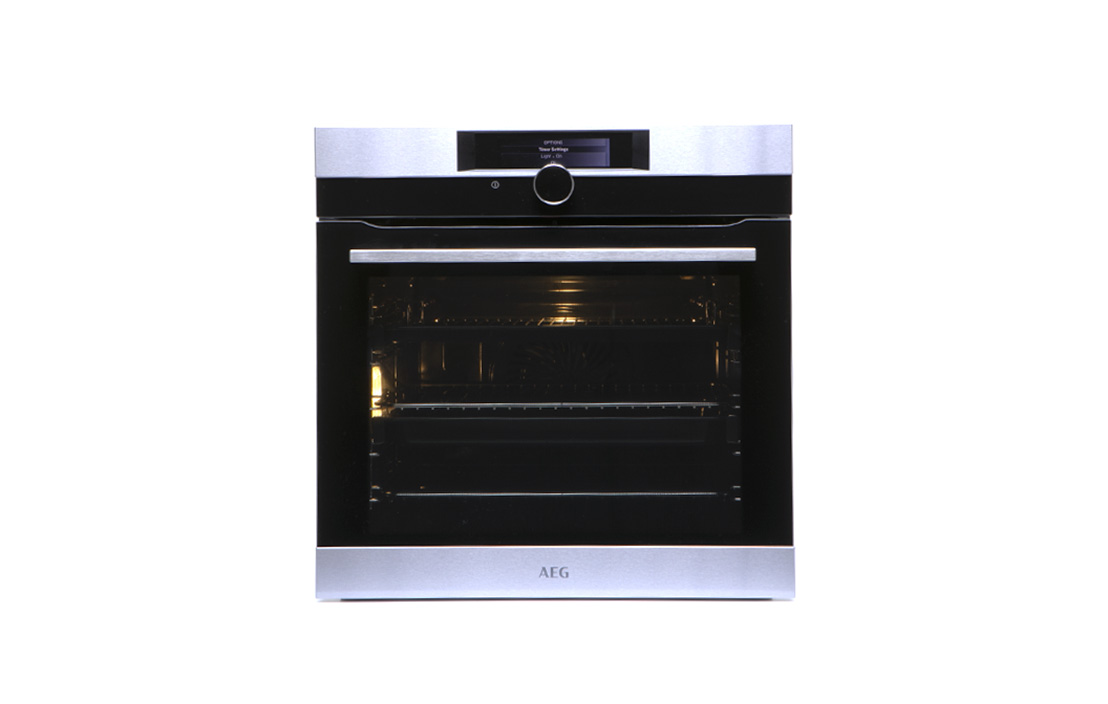 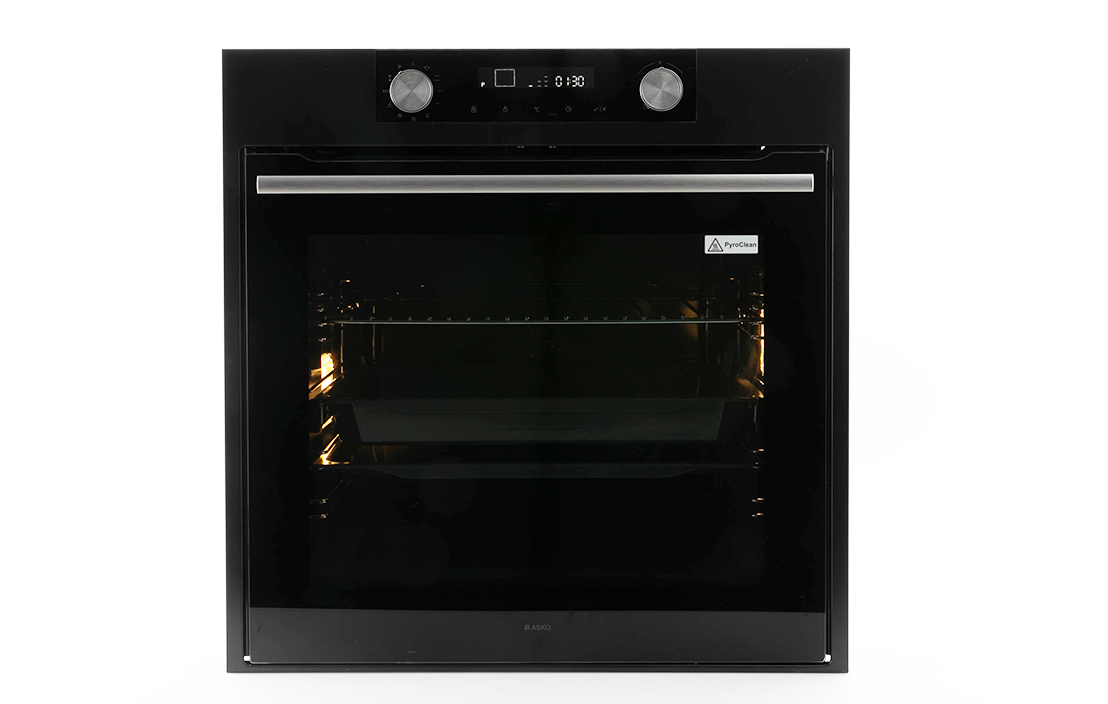 $1,999
Asko
OP8637A
Unlock scores and recommendation
This field should be left blank