The Consumer Guarantees Act and healthcare

Find our your rights under the Consumer Guarantees Act when it comes to dentists, doctors and other healthcare professionals.

“Does the Consumer Guarantees Act cover dentists, doctors and other people who provide healthcare services?”

The Consumer Guarantees Act (CGA) applies to all service providers, including healthcare professionals such as dentists and doctors.

In practice, this means they have to carry out their services with reasonable care and skill. So if your dentist puts in a filling that falls out because of poor work, you can go back to them and ask for it be replaced at no cost.

Similarly, if your optometrist gets the prescription for your glasses wrong, you can ask them to re-do it without charge.

This duty to take reasonable care extends to advice you’re given about a procedure or course of treatment. Where you’ve relied on advice you later find has fallen short, you can seek recovery of your out-of-pocket costs – what you paid and any reasonably foreseeable consequential losses.

The proviso is you’ll need to be able to provide evidence to support your claim.

One of the most well-known cases that made it to court involved a couple claiming costs relating to the birth of a child after the husband’s vasectomy failed. The couple argued the doctor who performed the procedure didn’t meet the reasonable care and skill test because he didn’t warn them of the risks it may fail.

The doctor’s employer sought to have the claim struck out on the grounds costs relating to the birth of a healthy baby shouldn’t be recoverable or, alternatively, that any failure to warn of the risks should be considered medical error and covered by the Accident Compensation Corporation (ACC), which provides compensation for personal injury.

The judge disagreed, finding the man couldn’t be said to have suffered a personal injury and therefore ACC cover wasn’t available.

However, the couple failed in their claim as they couldn’t prove the doctor had given negligent advice. The doctor hadn’t kept written notes of his advice but the court accepted he’d relied on his “usual practice”, which was to advise patients of the risks the procedure could fail.

Where a healthcare provider hasn’t met their reasonable care and skill obligations, your cheapest option for recovering costs is usually the Disputes Tribunal. It can hear claims involving sums up to $15,000, or $20,000 with the agreement of both parties.

However, the commissioner doesn’t investigate every complaint and has no powers to award compensation. In a small number of cases, proceedings can be taken on the consumer’s behalf to the Human Rights Review Tribunal, which can award damages.

If you’ve suffered an injury as a result of medical malpractice, you’re entitled to compensation from ACC. 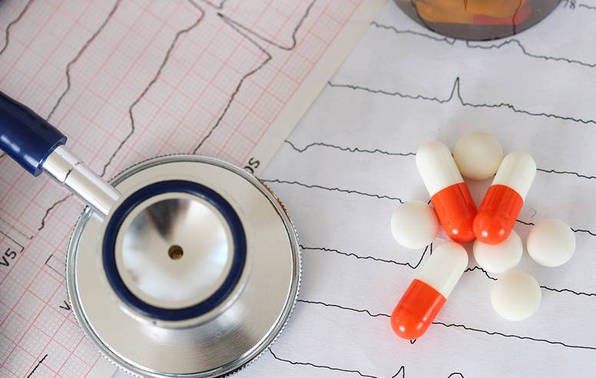 Choosing Wisely is a campaign encouraging a change in thinking by health professionals and consumers to avoid unnecessary medical intervention.

We’re the only New Zealand non-profit to independently put the products and services you want to buy to the test. But most of what we do is funded by our members, for our members. Becoming a member means you’ll have even more ways to get a fair deal, and choose with confidence.