Record the road ahead with a dashcam.

In the event of a road incident, a dashboard camera (dashcam) might help identify a dangerous driver or rider, or provide evidence to assist your insurance claim.

A forward-facing dashcam captures the road ahead. It can’t record anything behind your vehicle.

It doesn’t matter how many cameras are included if the footage is grainy, so make sure you buy a dashcam that records good quality pictures. We note vertical resolution and image quality details under ‘Specifications’. But higher resolution doesn’t always mean better quality.
Check our test results to see which dashcams scored best for picture quality under various test conditions. 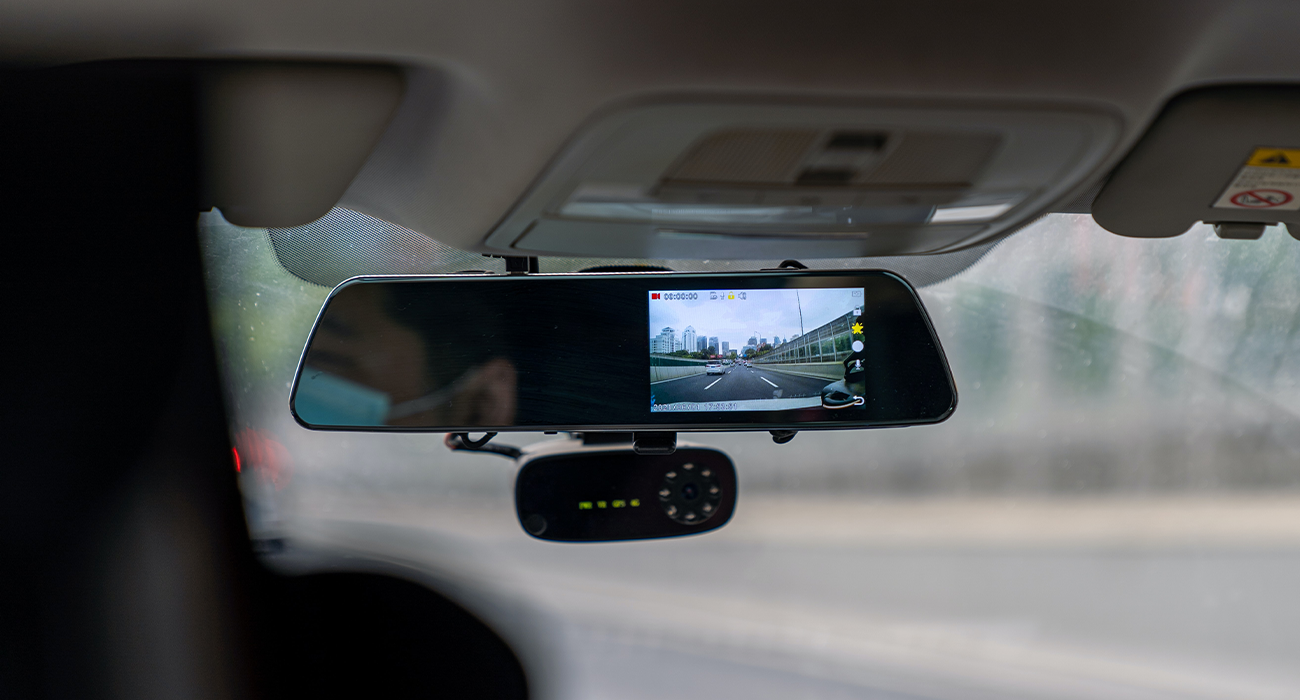 Where to position a dashcam

Dashcams come with either a suction mount for the windscreen or an adhesive mount for sticking to the dashboard. Position yours for the best view of the road ahead, as close to the vehicle’s centreline as possible.

Models with a suction mount can be placed high on the windscreen near the rear-view mirror or down low, close to the dashboard. If your dashcam includes a rear-facing camera, mount it high so its view isn’t obstructed by the front seats. Dashcams with an adhesive mount can be stuck to the dashboard wherever feels most comfortable for the driver.

Wherever you mount your dashcam, make sure it won’t obstruct your vision of the road ahead or block any airbags. Also avoid the critical vision area as set out by the New Zealand Transport Agency.

We've tested 26 dashcams.
Find the right one for you. 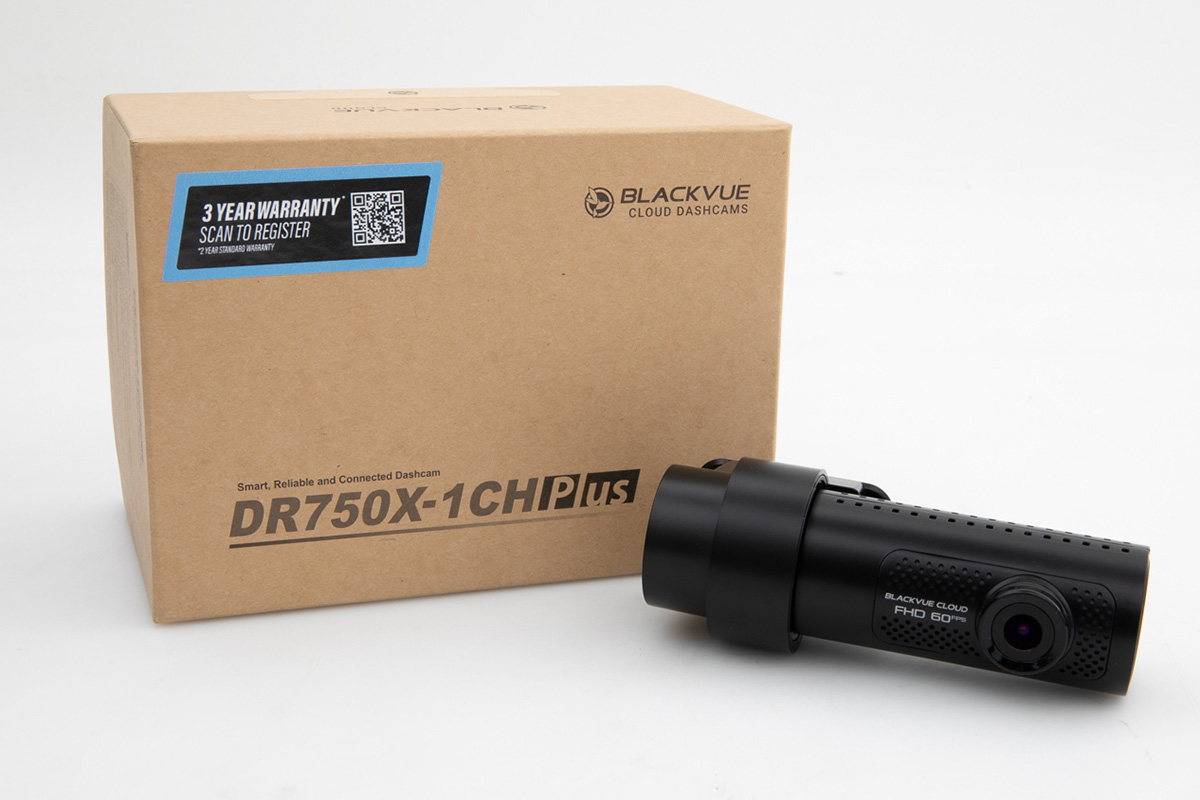 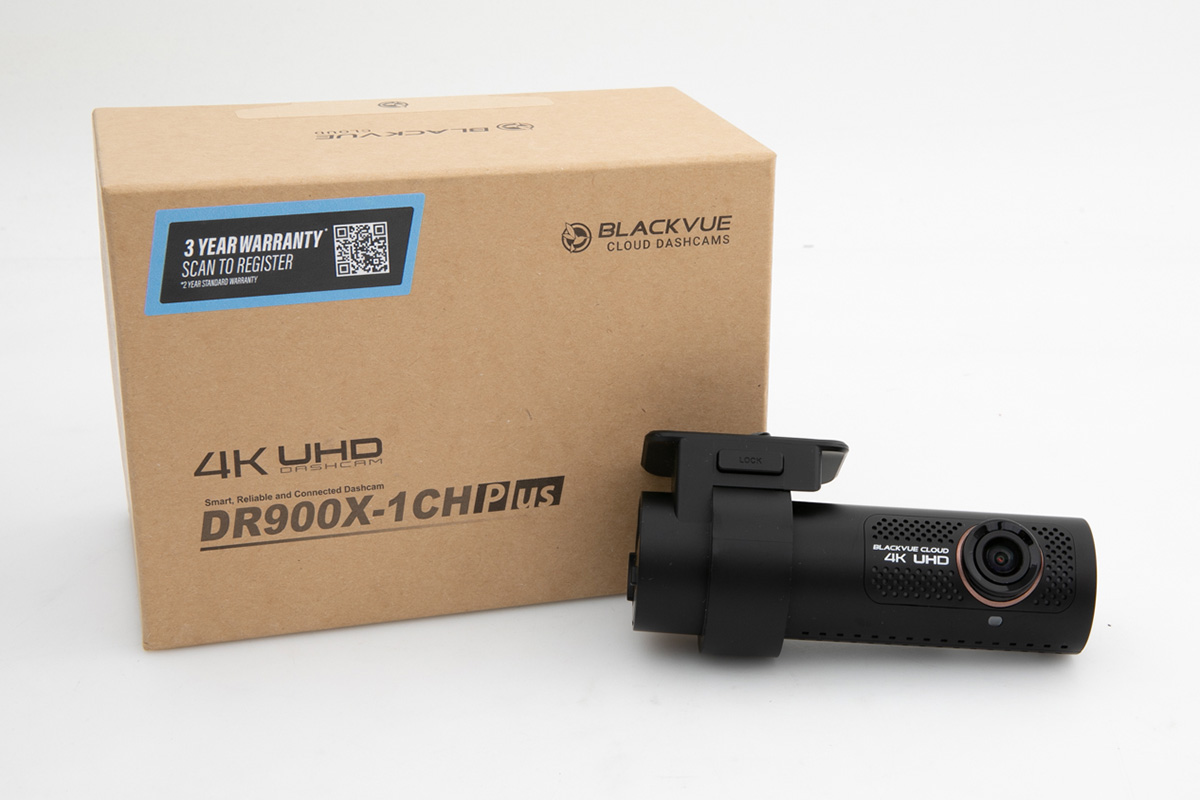 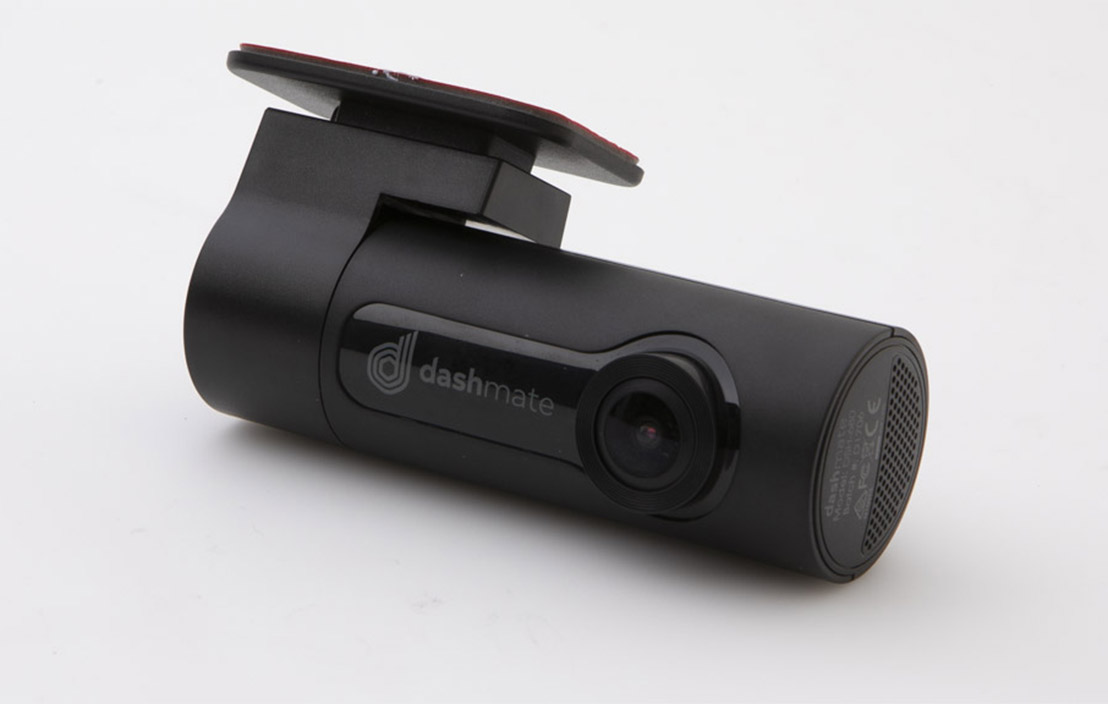