Find the best washing machine for your home with our buying guide and test results.

Our test is based on the standard AS/NZS 2040:1998, and was completed using machines filled with 3.5kg loads.

Overall score is based on:

Dirt removal (50%): Calculated according to a formula in the standard, which reduces the score in proportion to the variability of dirt removal over a range of test swatches in the wash load.

Water efficiency (10%): Based on the amount of water used in the whole cycle, per kg of clothes.

Rinse performance (20%): Based on the amount of detergent residues after rinsing.

Spin efficiency (10%): Calculated from the amount of water remaining (per kg) in the damp clothes.

Gentleness (10%): Calculated from the amount of wear on easily frayed squares of cloth.

So if a machine had a maximum capacity of 7kg, that’s how much we stuffed into it. As our past tests found, this wasn't always easy to do – and we also know this isn't what people do at home.

We now test washing machines using a smaller (3.5kg) load. Our research shows this is about in the middle of the range of amounts that most people wash, whatever the size of their machine.

We retested several machines from previous tests with a 3.5kg load. We found:

We've also revised our rating scale so that dirt removal is the most important part of the scoring. Dirt removal now accounts for 50% of the overall score (up from 40%). Rinsing accounts for 20%; and gentleness, water efficiency and spin efficiency are each worth 10%.

We've tested 48 washing machines.
Find the right one for you. 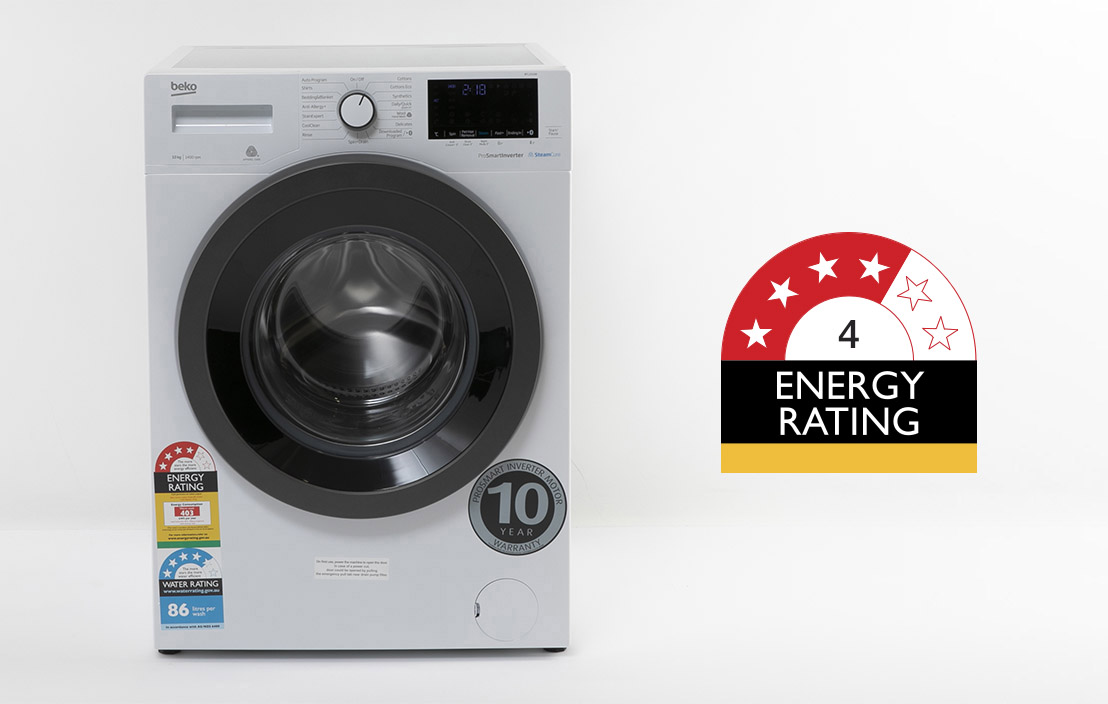 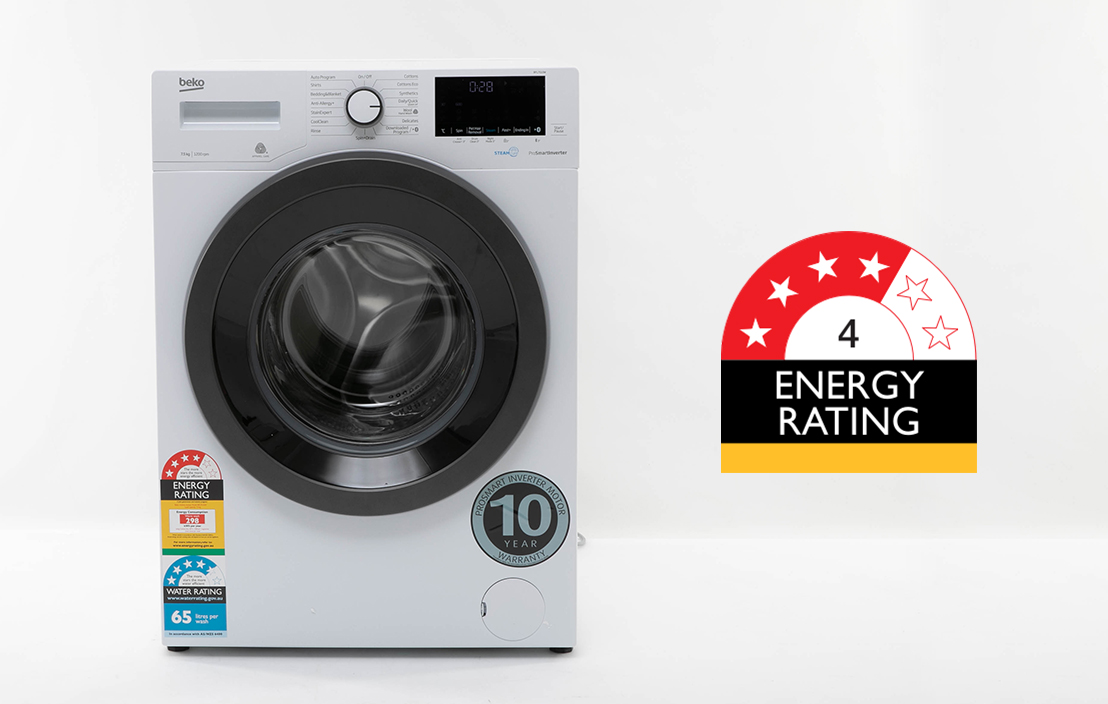 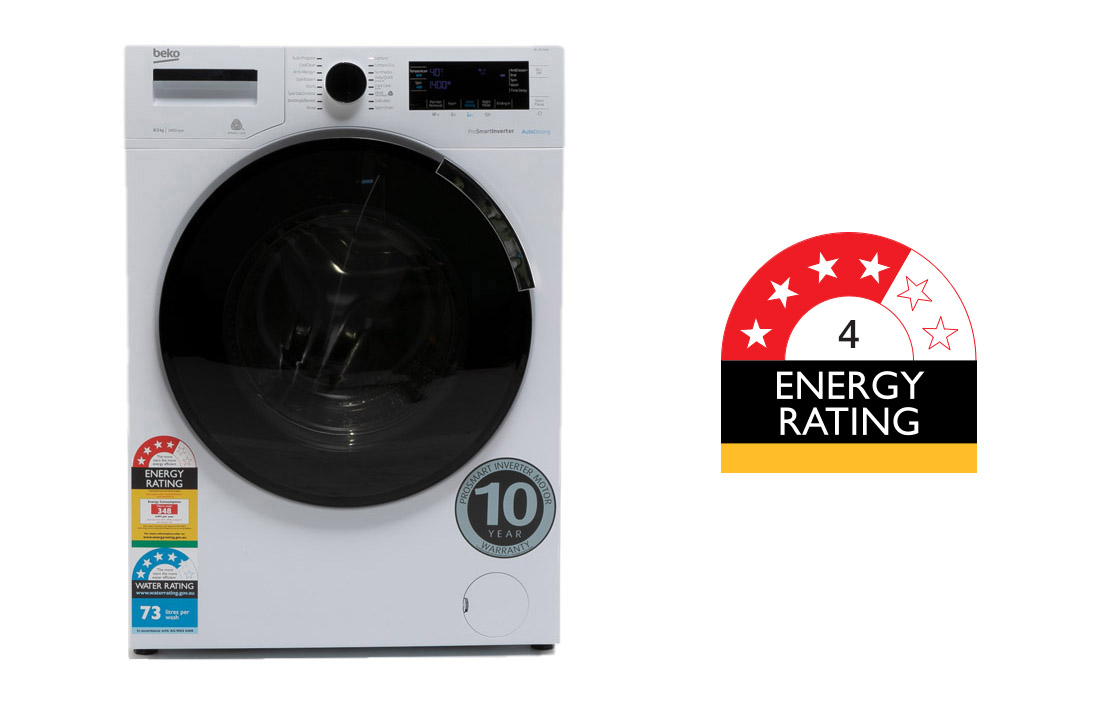 $1,213
Beko
BFL853ADW
Unlock scores and recommendation
This field should be left blank