There are 2 major factors that affect the speed your wireless router can achieve: the incoming connection and the outgoing WiFi. Incoming speed depends on your type of connection, how far away your roadside cabinet is, and plan limits. Outgoing WiFi speed depends on the size of your home, if it’s multi-storey, and interference. If your router’s outgoing WiFi speeds are slower than the incoming connection, then the router is throttling or slowing down your speeds.

For an explanation of speeds, bands and standards, see our article on getting faster internet.

Fibre is currently capable of speeds up to one gigabit per second (Gbps), but it’s usually closer to 900 Mbps. So we recorded the direct speeds from the routers and used that as a percentage of 900Mbps. For routers that couldn’t connect directly to fibre, we passed the signal through the Synology RT2600ac, which gave us close to 1Gbps.

For mesh network models that came with multiple devices, we tested the main unit only and didn’t test the signal between nodes.

We measured WiFi speeds at 4m and 10m from the router. A router and laptop were placed in line of sight from each other. We averaged the speeds from both distances and rated them compared to the speeds expected for the WiFi standards they were using.

We calculated the speeds, in megabits per second (Mbps), by using online speed-testing tools on a laptop connected to each router. We repeated the test three times on each band (2.4GHz and 5GHz) and at each distance.

Ease of use and set-up

We assessed how easy it was to set up the router. Our test looked at whether there was a quick-start wizard, how long set-up took, and what information was provided to help.

We performed a series of common tasks in the router’s admin interface. These tasks included monitoring and managing network access and changing default settings – service set identifier (SSID), network key/password, encryption and WiFi protected set-up (WPS) settings. We also looked at the port and button locations, as well as labelling and indicator light visibility. For a rundown of common terms and acronyms, check out our Glossary below.

Finally, we looked at advanced functions such as modifying guest networks, locate virtual private network (VPN) and managing attached external media. We also assessed each router’s parental control tools and how easy they were to find.

The Norton Core router is a special case. It’s the only router that comes with a full built-in security suite and actively scans your traffic for malicious code. However, this type of security isn’t assessed by our test method, so it got a lower-than-expected security score.

The walls and doors in your home can degrade a WiFi signal, resulting in slower speeds. To find out how much, we built a wooden box to simulate the construction of a single internal wall and placed it over the routers. The 5GHz band, while a stronger signal when unobstructed, is more likely to suffer from this kind of interference.

Our testing showed most routers had minor speed loss, averaging 15 percent loss on the 5GHz band, while the greatest loss on the 2.4GHz band was just 10 percent of the unobstructed speed. Overall, obstructions weren’t a big problem for any router.

We've tested 11 wireless routers.
Find the right one for you. 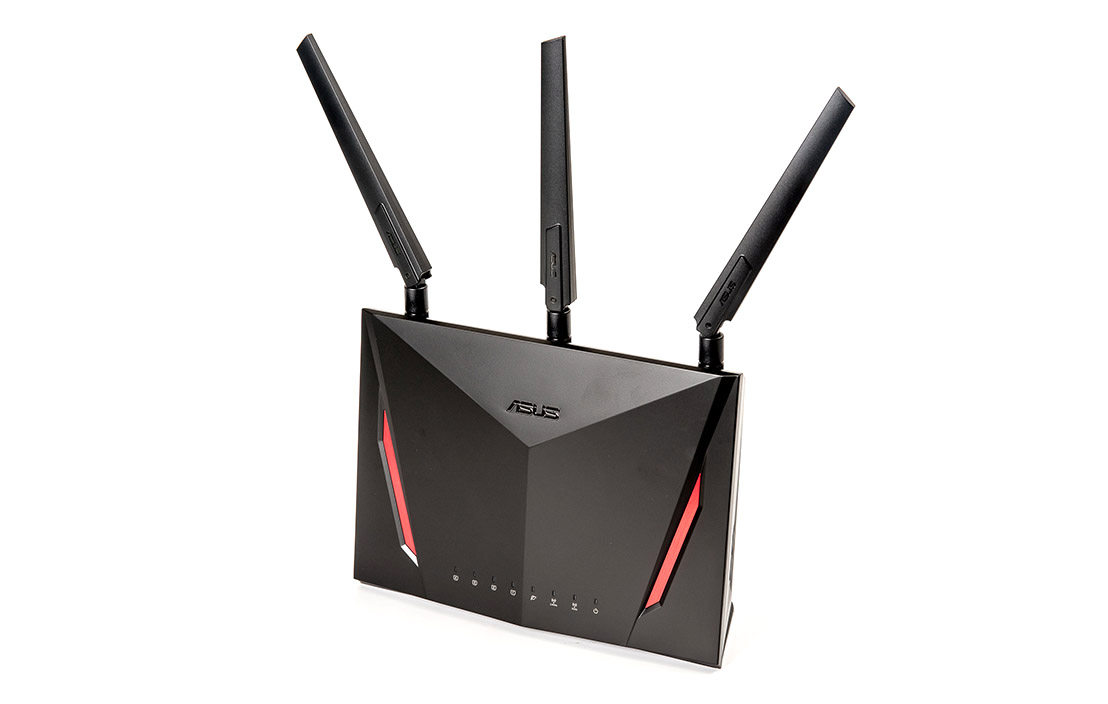 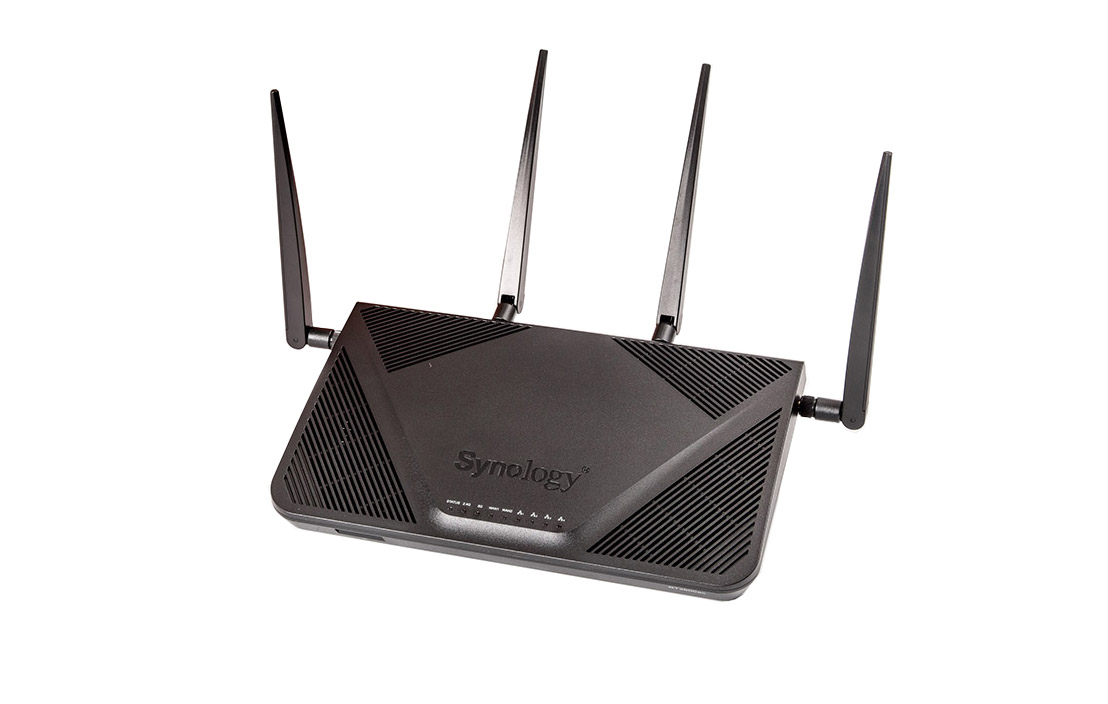 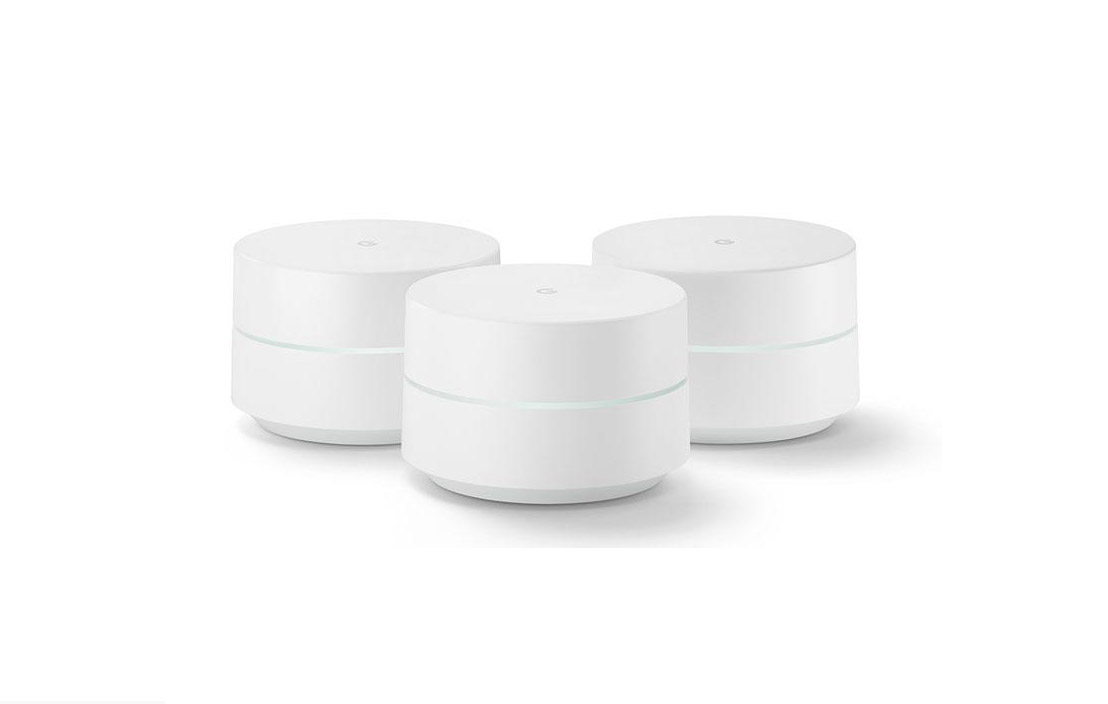