Our buying guide explains the different styles and features to look for when searching for an e-bike, so you can choose the perfect one for you.

There’s a plethora of e-bikes on the market.

You might find they look near identical and feel the same when you take them on a quick test ride. But that’s where our testing comes in: we look beyond the marketing guff and put them through our rigorous testing regime to separate the champions from the penny-farthings.

Our riding tests, along with a static assessment of the features and functions of each e-bike, were used to score the performance of the motor system and the bike. Overall score includes:

Each e-bike was taken on a test route by two riders. The 5km route in and around Wellington’s CBD included city traffic, fast flat roads, hills, kerbs, wooden bridges and a busy waterfront path shared with pedestrians.

We also put the e-bikes through a gruelling 20km route around Wellington’s Wadestown and Northland suburbs. The main challenge was climbing a 2km-long hill five times at a steady 20km/h (a kilometre of vertical ascent) and descending the same twisty narrow road between climbs. It also included a short, steep section of rough path with a narrow barrier negotiated at walking pace, an undulating 5km of suburban streets, and a steep descent requiring brakes to keep the e-bike to the 50km/h speed limit.

We've tested 22 electric bikes.
Find the right one for you. 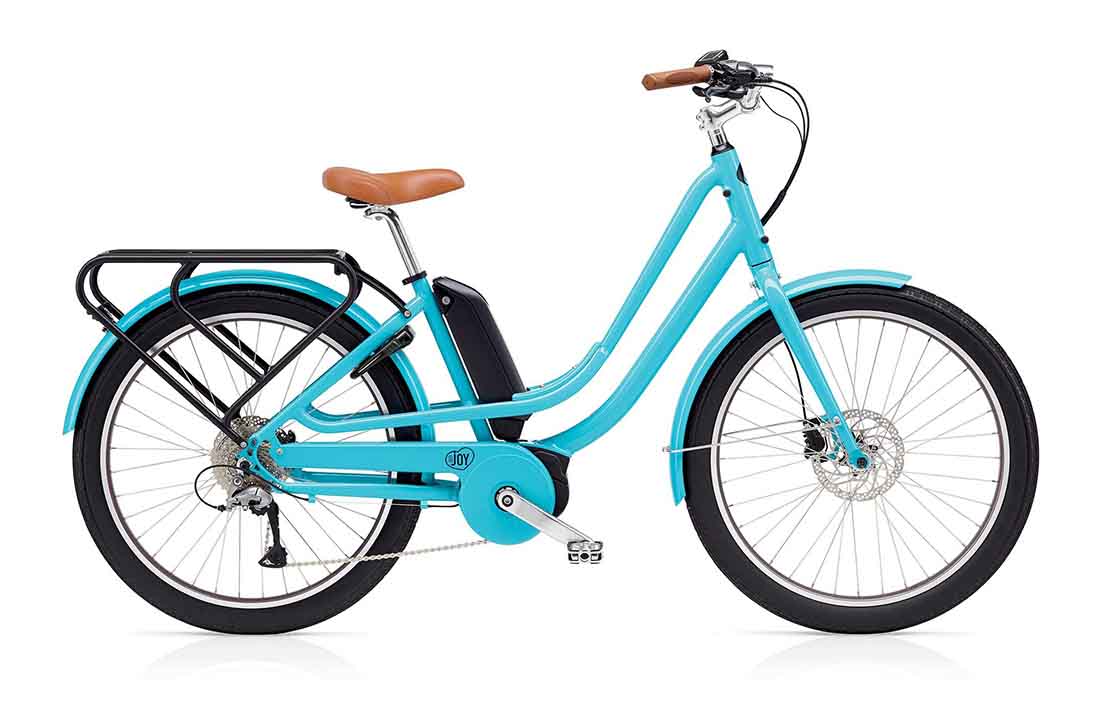 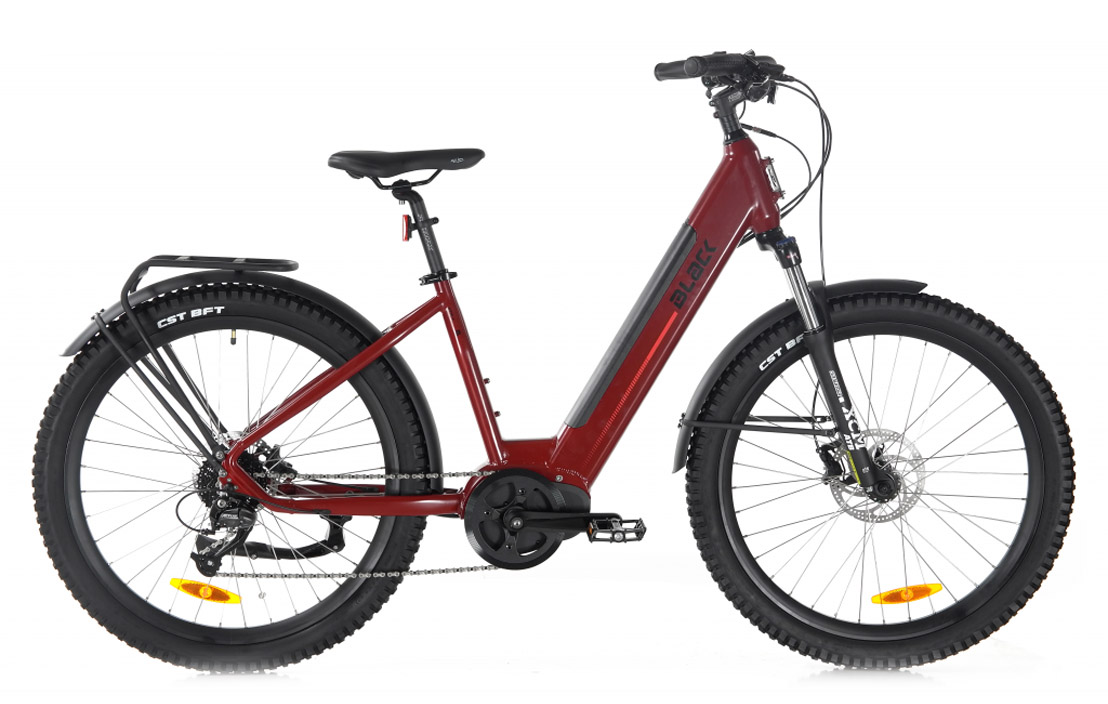 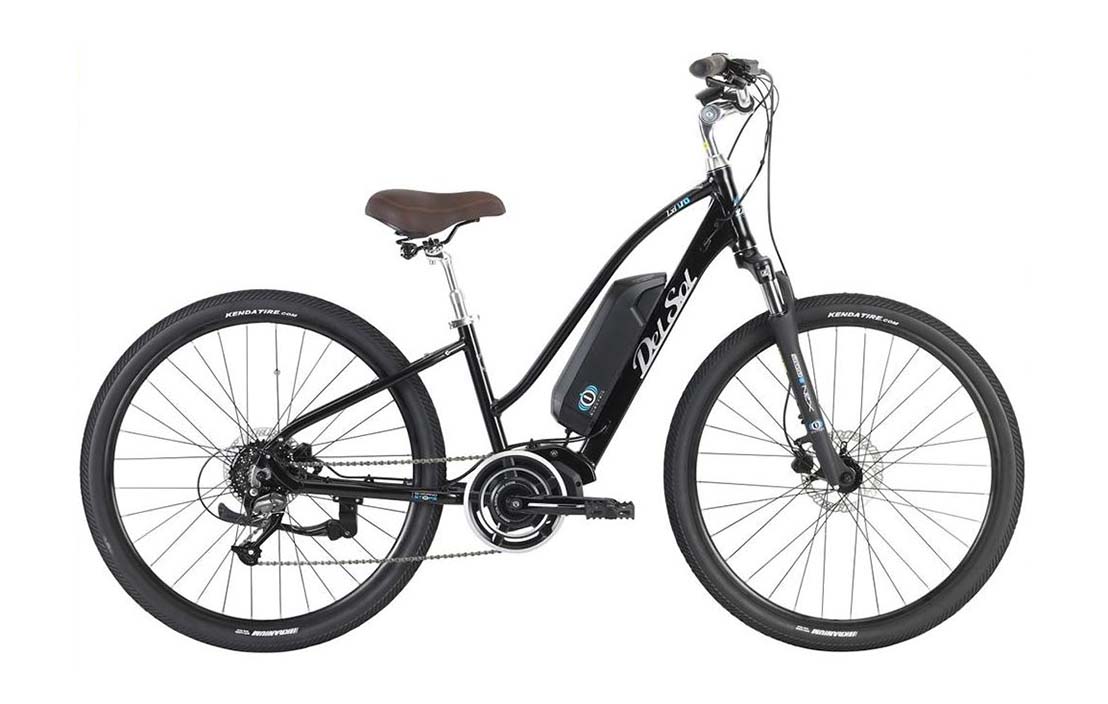