Keep your garden tidy and tackle long grass with a line trimmer.

Want perfectly trimmed lawn edges or need to mow down sections of grass? A line trimmer (also known as a weed eater or strimmer) is a great help when it comes to tidying up your backyard.

Power matters when it comes to choosing a line trimmer – the more grunt it has, the easier it’ll knock over the grass and weeds in your garden. Petrol engines pack the most punch and are the best choice for a hard day’s trimming. However, battery models aren’t far behind and are more than capable of handling the average suburban section.

Petrol engines reign supreme when it comes to performance and endurance, especially for levelling long grass and weeds. But they’re heavy, noisy and sometimes a pain to start.

Most line trimmers are powered by two-stroke motors, so there’s the hassle of mixing oil and petrol, as well as dealing with the noxious fumes and emissions.

Cordless line trimmers are closing the gap on petrol, driven by innovation at both ends of the trimmer. Brushless DC motors, once confined to high-end power tools for tradies, are increasingly making their way into domestic cordless gear. They deliver more torque with greater efficiency, and are lighter than brushed versions traditionally found in electric tools.

The other big factors are the falling price and improving capacity-to-weight ratio of lithium-ion batteries. Our best line trimmers give 30 to 45 minutes’ runtime out of the box.

Another big advantage of electric outdoor gear is it starts with the push of a button or pull of a trigger, compared with the hassle of fiddling with a choke and primer then yanking a start cord.

Mains-electric trimmers have been eclipsed by cordless models when it comes to performance, but they can be a good, affordable option for tidying up patches of grass or weeds closer to home.

Manufacturers of cordless power gear usually market their products as members of a universal battery platform. The idea is you’ll buy your first tool as a kit including a battery and charger, then for subsequent tools you just need to buy the “skin” (the tool only).

We tested the line and hedge trimmers sold from Ryobi’s One+ range, and they returned reasonably good performance. They’re outclassed by higher-voltage tools (36V and above), though they’re a viable option for lighter jobs.

When shopping for cordless power equipment and batteries, you should consider volts (V) and amp-hours (Ah). For mains-electric models, all you need to worry about is watts (W). How to re-spool your line trimmer

We've tested 25 line trimmers and lawn edgers.
Find the right one for you. 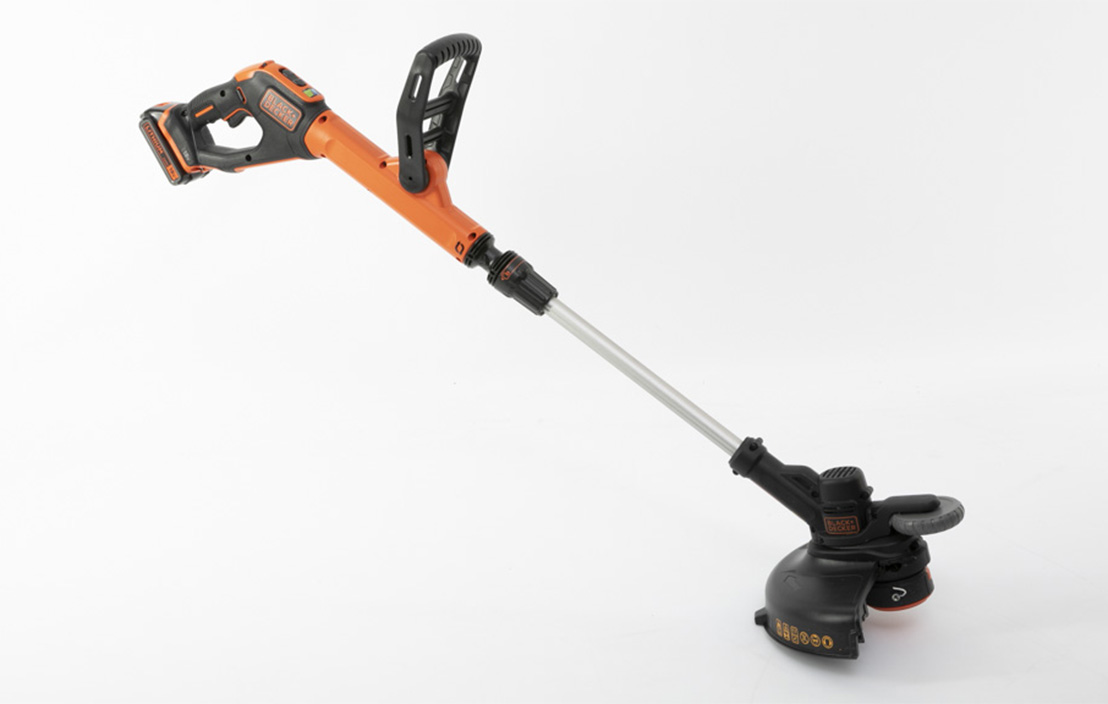 From a September 2022 survey. For cordless models, price shown is for kit including battery and charger, unless otherwise stated in the notes.
BLACK + DECKER
STC1820PC-XE
Unlock scores and recommendation 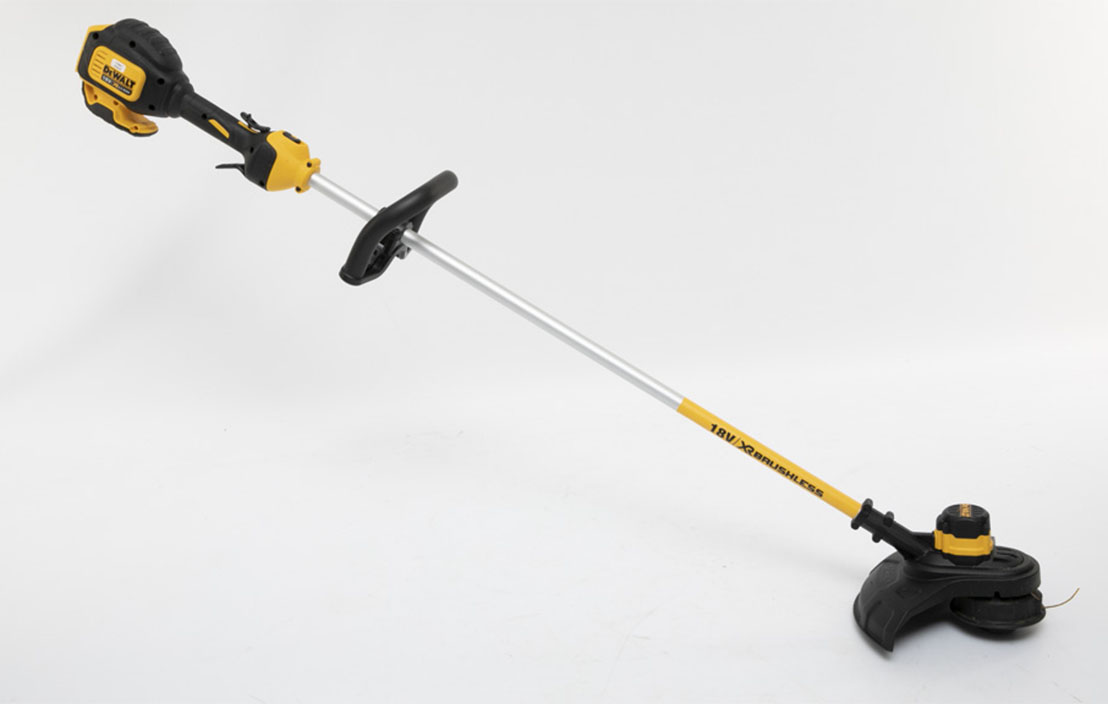 From a September 2022 survey. For cordless models, price shown is for kit including battery and charger, unless otherwise stated in the notes.
Dewalt
18V Brushless String Trimmer DCM561PBS-XE
Unlock scores and recommendation 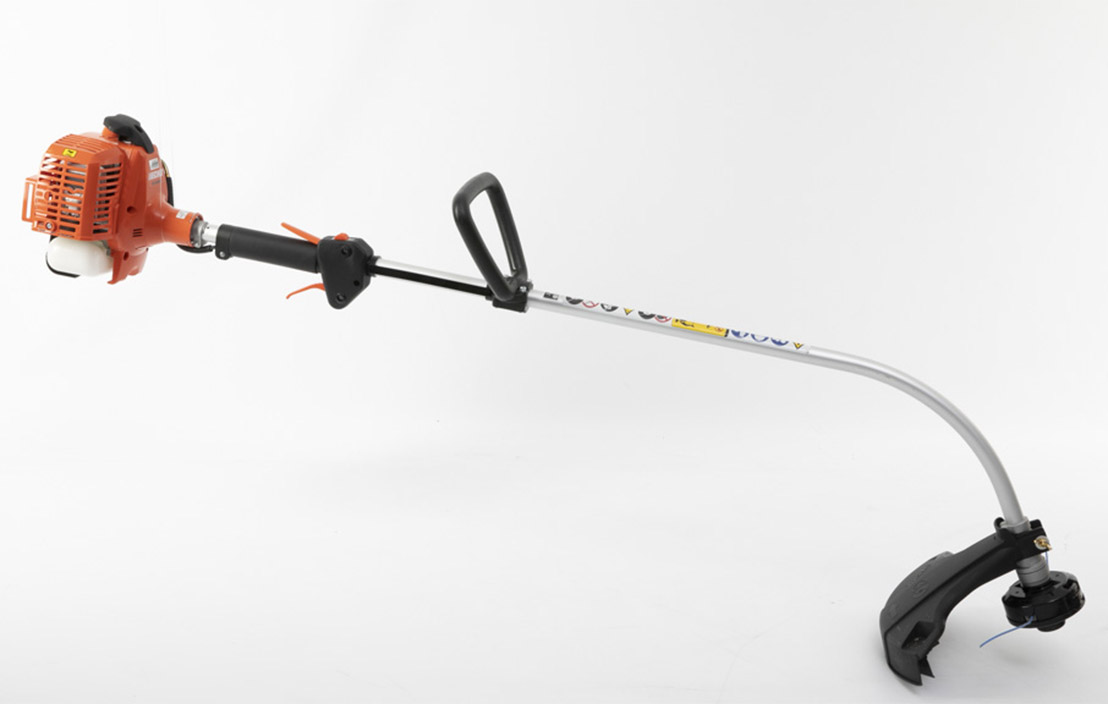 From a September 2022 survey. For cordless models, price shown is for kit including battery and charger, unless otherwise stated in the notes.
Echo
GT-222ES
Unlock scores and recommendation
This field should be left blank