Why tech sales decline is good news for consumers

Better tech at lower prices may be on the cards.

IFA Berlin is one of the biggest trade shows for consumer electronics. This year there are more than 1900 exhibitors from giants such as Panasonic, with its own hall, to start-ups showing off their newest inventions.

On the first press day, we heard from market research company GfK about the overall trends in the world of consumer electronics, and it’s not good for the market, but great for shoppers.

According to GfK the industry is about to suffer a small downturn in sales – between 0.2% and 2.8% depending on the product type (though this equates to billions of dollars in profit).

Better tech at lower prices is a great thing for consumers, and shoppers should lower the amount they would pay for a new TV.

The downturn will affect almost every area of tech, from phones to TVs. There will be some holdouts doing well, such as gaming hardware and smart speakers. Smart speakers are a new product category and so growth is expected.

On the flipside, television sales are stagnating despite lots of changes to the technology. Although the latest TVs have bigger screens and better tech in them, they are being sold at cheaper and cheaper prices. GfK noted consumers are actually willing to pay for more costly TVs, but in my mind, they shouldn’t. Better tech at lower prices is a great thing for consumers, and shoppers should lower the amount they would pay for a new TV.

Why is this happening?

There are lots of reasons for the downturn in purchasing by consumers, the main ones being Brexit and the US trade war with China.

Recent building restrictions of new houses and apartments in China have also created a downturn in the amount of major domestic appliances (MDAs) purchased, such as ovens and air conditioners. While this seems like a small effect local to China, it’s caused a worldwide drop of more than 1%. Small domestic appliances (SDAs) haven’t suffered the same fate, as you don’t need a new house or kitchen to buy them. Moreover, there are many more kinds of SDA than MDA – over 160 in fact, including toasters and sound bars.

For both SDAs and MDAs, there is a trend towards multi-function appliances. For example, more three-compartment fridges are being sold each year, while for vacuum cleaners, the more versatile stick-vacs are the hottest trend, followed by robot vacuums.

How will it affect New Zealand?

None of the data specifically mentioned New Zealand or even Oceania (in fact one slide showed a map that didn’t even include New Zealand). So it’s hard to extrapolate to our country.

Having said that, it’s likely New Zealand will see the same downturn as other nations. This is good for consumers. It will mean lower prices and, hopefully, better innovation as tech companies try to woo us back into buying things. 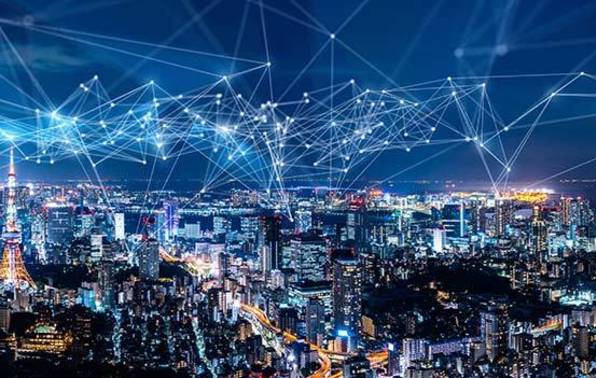