We put slow cookers and multi-cookers through their paces.

The faster your life, the better a slow cooker looks.

Slow cookers are useful for busy people: you fill the bowl with ingredients, switch it on and leave it to do its thing. We’ve tested a range of models, including some multi-cookers which can also pressure cook.

Consider these features when you're choosing a slow cooker.

Here's what the settings on a slow cooker are used for.

Fast cook, slow cook, sear and steam. Versatile multi-cookers do it all.

In our test kitchen to be classified as a multi-cooker, a product must be able to pressure cook as well as slow cook. The pressure-cooking function uses pressure to tenderise the meat so you’ll get a dish that’s usually slow-cooked done double quick. They also double-up as a rice cooker.

Tips for using your multi-cooker

Slow cookers cook food at a low enough temperature to be left unattended for hours. But the food must reach a core temperature of at least 60°C to kill harmful bacteria.

All the cookers will produce food that's safe to eat – provided you follow both the cooker's instructions and standard food-safety practices.

To cook food slowly and safely:

The exteriors of slow cookers get hot enough to burn if you touch them while they’re cooking – we've measured temperatures of up to 80°C on the “high” setting.

We'd like to see slow cookers better insulated. Not only will this reduce the “burn” risk; it’ll also lower a cooker’s energy consumption.

We've tested 33 slow cookers and multi-cookers.
Find the right one for you. 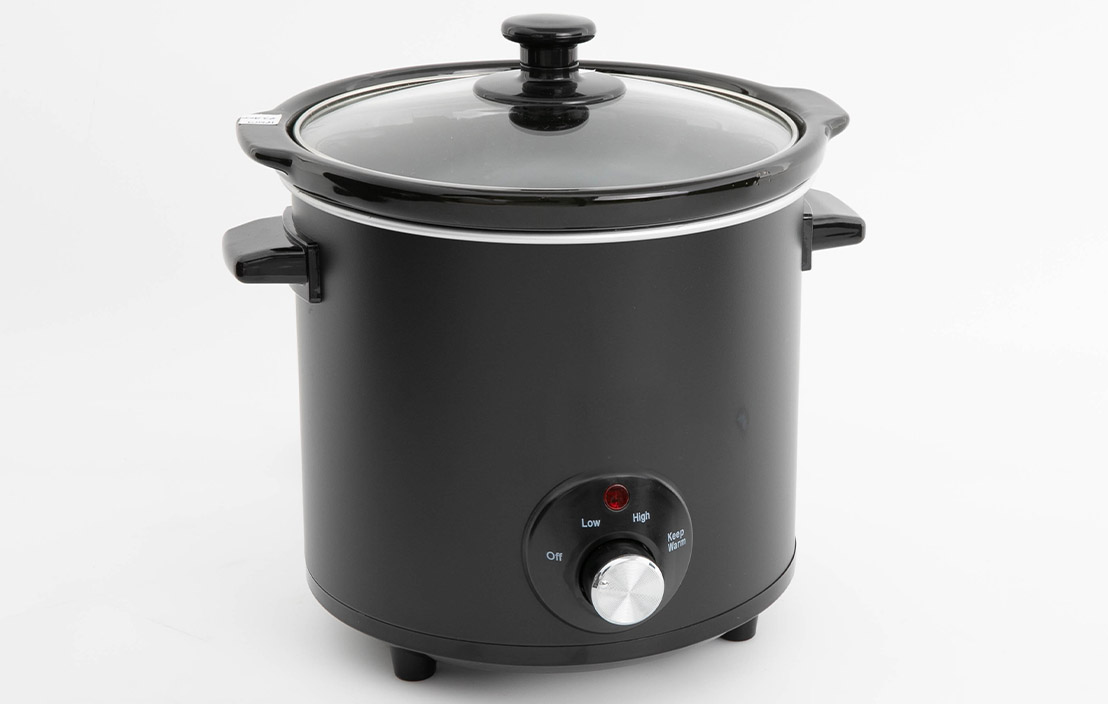 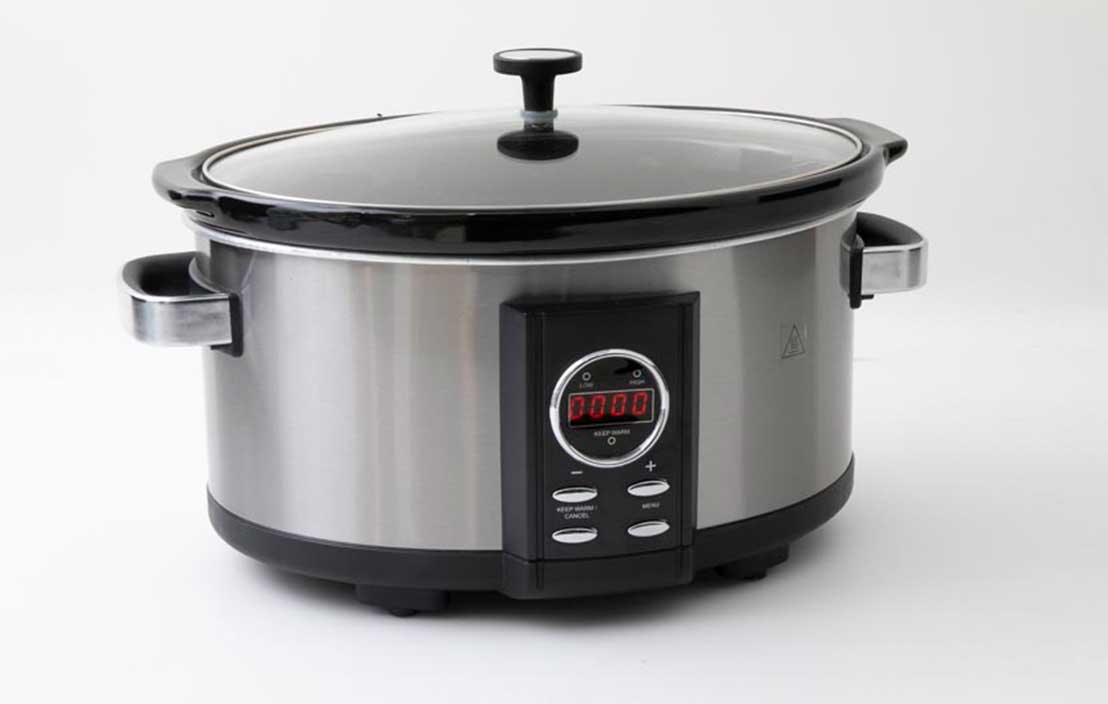 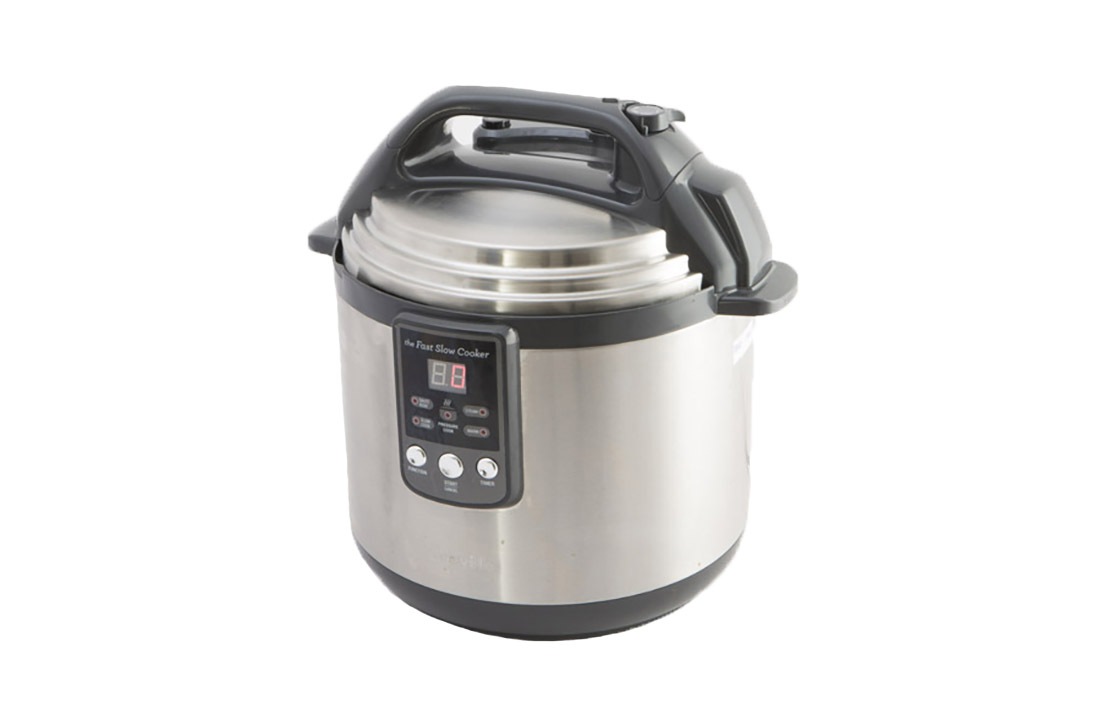